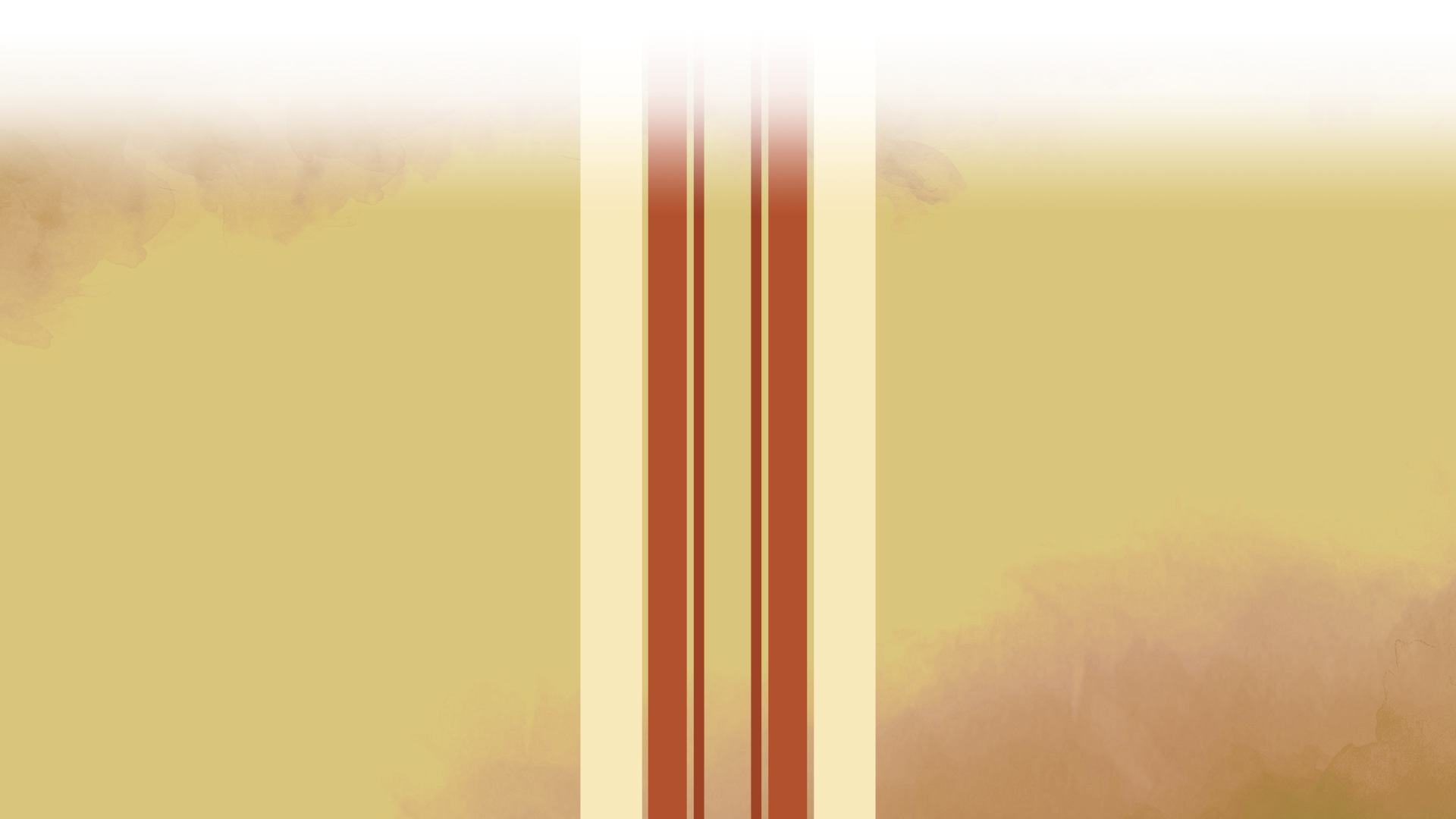 St. Joseph Church, at first glance, appears as any building of its time and of its city.  A beloved landmark now enveloped by a changing urban setting that may not be as beautiful as the one originally designed.  This, however, is a deception.  It is, in reality, a feature made of living stones, chosen and quarried by a creator who has preceded His workmanship yet, because of the His own life glowing within, makes of any altered setting, a masterpiece. This means that although St. Joseph Church has a definitive past history, it also has one that will never end.

The history you are about to read was compiled for publication in 2003, recording events that happened before St. Joseph or even Winter Haven existed.  Today, another decade of harvest remains to be recorded and decades to come will bear their fruit.  What will you bring?

Will you come and be seen, to be recorded in a future parish directory?  Will you come and minister, returning gift for gift back to the Giver who blessed you?  What will be your gift, your story and your recollections?  Come and share them with us.

The Seed of Martyrs

Jesuits Travel to Polk From Tampa

The Early Church in Winter Haven

Some of the Many who Worked with Father Smith

Two Ministries Introduced to the Parish at This Time

Some of the Many Who Served the Parish at This Time

The Education Endowment Fund Established in 1983

Those Who Assisted Father Heslin

Some Who Have Worked with Father Bluett

Vocations From the Parish